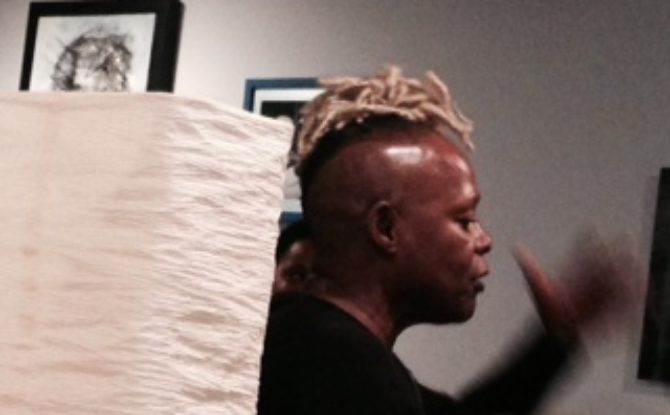 The Salon is an invitation only bi-annual event. 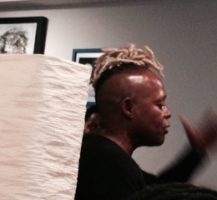 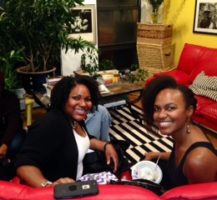 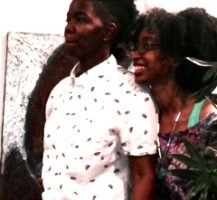 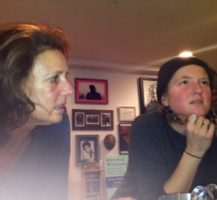 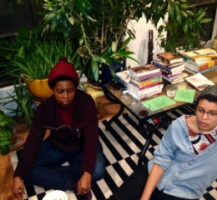 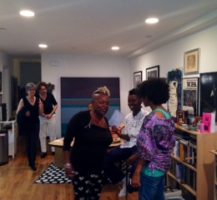 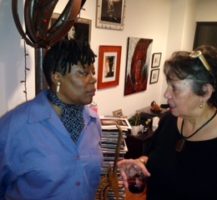 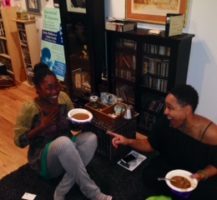