Congratulations to this year’s recipient of The Society of AfroFuture Visionaries in They Own Category, Ola Osifo Osaze.   Ola is a trans masculine queer of Edo and Yoruba descent.  Ola is the “National Organizer for the Black LGBTQ+ Migrant Project and has been a community organizer for many years, including working with Transgender Law Center, the Audre Lorde Project, Uhuru Wazobia (one of the first LGBT groups for African immigrants in the US), Queers for Economic Justice and Sylvia Rivera Law Project. Ola is a 2015 Voices of Our Nation Arts workshop (VONA) fellow, and has writings published in Apogee, Qzine, Black Girl Dangerous, Black Looks, and the anthologies Queer African Reader and Queer Africa II.” 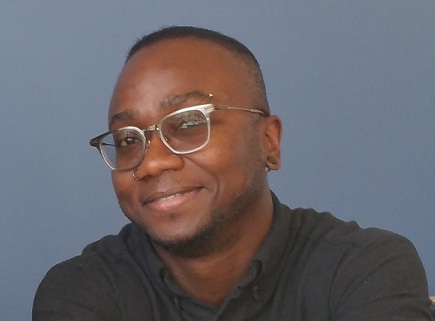 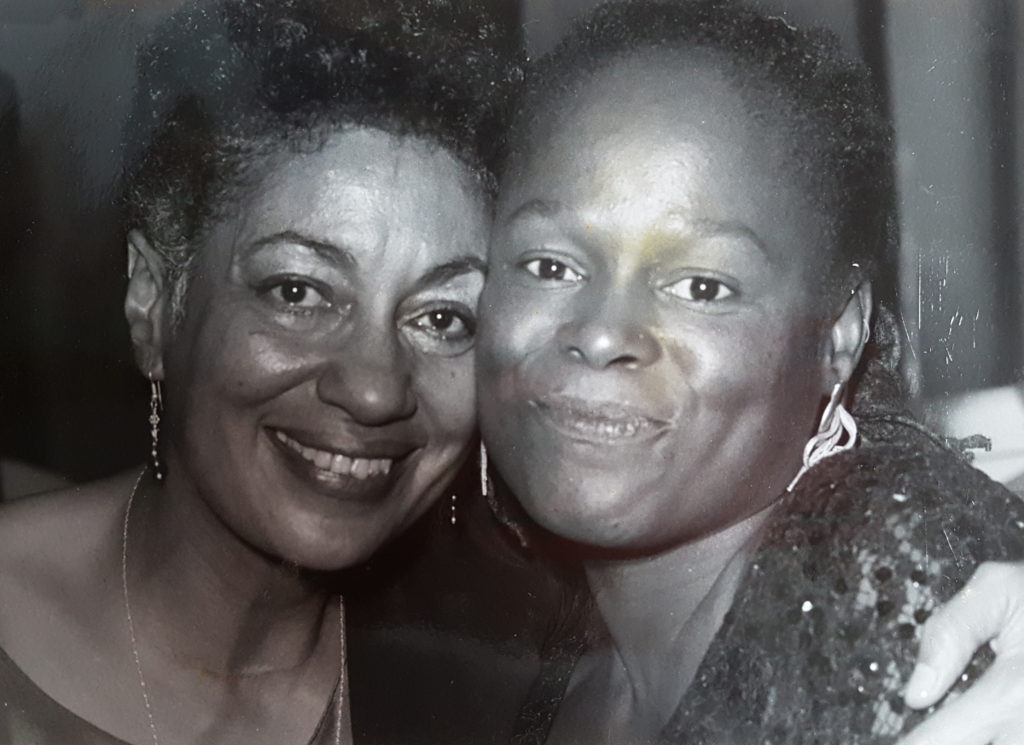 Sometimes it would happen when we were out being “running buddies” (that’s what J called our friendship) at a political event or poetry reading. It could happen during a visit to one of her beautiful, immaculate Brooklyn apartments. Most of the time though it would be a late night phone call that would turn our “running buddies” thing into a thug thing: so-and-so had done her wrong. So-and-so had to pay for that. She’d already ironed and creased her jeans (looking good was important, even in battle). Said she’d wait for me to do the same. Then meet her, and go kick some butt. I idolized J, so a wrong to her was a wrong to me. Half the time I was grateful when “the enemy” wasn’t at home, couldn’t be found, shrunk at the sight of her. Or when we’d laugh ourselves almost comatose until she calmed down, and realized the absurdity of a prominent social activist – her – being arrested on some silly assault and battery charge.

In time, I understood that J had this deeper thing about sovereignty. Being sovereign was not just about the liberation struggle in South Africa, the Sandinista movement in Nicaragua, the state of black America, the anti-nuclear proliferation movement or the Palestinian Liberation Front, all of which were among her priorities when she lived in New York City in the 1980s.   Being sovereign was basic to her humanity, fundamental to a principled way of living. She believed in and advocated for her own self determination; whether the context was working out the kinks of loving and being loved, sweating out the next sentence of whatever she was writing, having beauty in her life or resisting any actual or possible personal harm.   As she embodied it, poets have to ‘worry words” because the sanctity of being human is the bravery of speech.

June Jordan’s poems, essays, commentaries in The Nation and other publications, children’s books, plays, audio recordings, her only novel (His Own Where, 1971) and even her troubling memoir (A Soldier: A Poet’s Childhood, 2000) are evidence of a deeply brilliant, passionate spirit. And they are blueprints for radical social change. We need only to read them to figure our way out of the mess this country is currently in. J would be the first to say we have a president we did not elect. The first to say we have been duped by the prostitution of patriotism and have acquiesced to living in “Newmerica”, where a shadowy “war on terrorism” encourages citizens to spy on each other. She would be the first to remind us of the Declaration of Rights, the Constitution, the right of the people to resist “taxation without representation.” She was a true freedom fighter.

She would be sovereign. Now more than ever

Originally published in “The Women’s Review of Books” October, 2002.