Queen: A symposium on Black Beauty at Xavier University 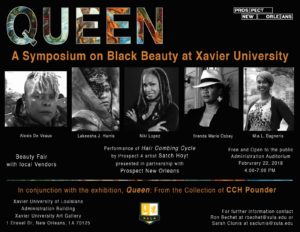 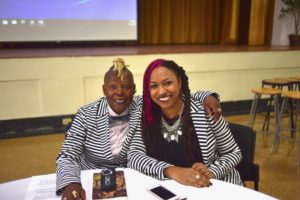 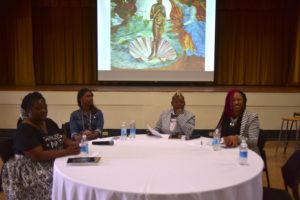 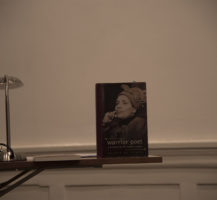 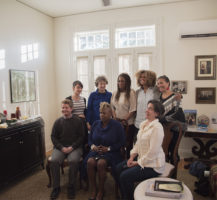 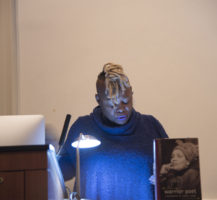 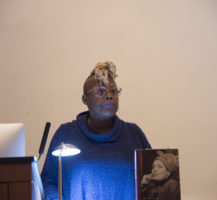 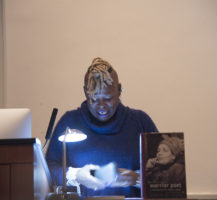 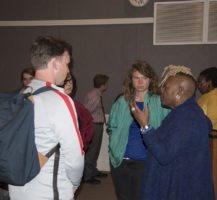 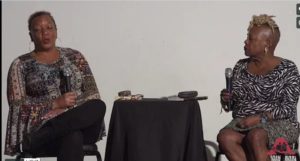 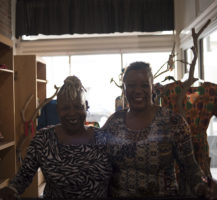 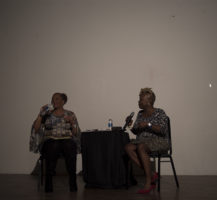 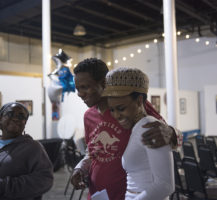 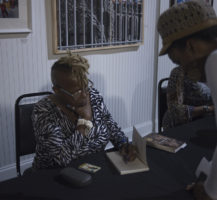 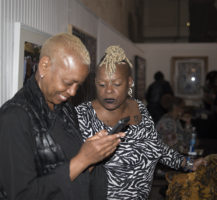 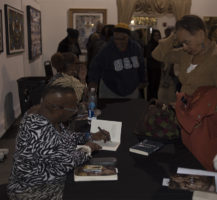 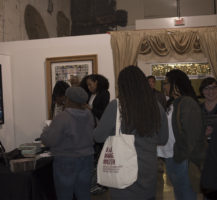 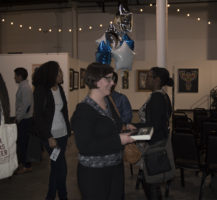 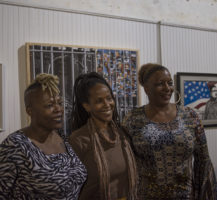